One of the most important initiatives of State and Local Government Review is the Young Scholar Research Outreach Program (YS). The YS program engages beginning scholars, of any age, who may have completed excellent research as, for example, part of a dissertation project. These beginning scholars, however, may not have the experience or skill to present their excellent research in format suitable to merit publication in an academic refereed journal.

We are currently working on the development of two Special Issues for SLGR that would be published in 2020.  The tentative titles of the Special Issues are as follows:

“Intergovernmental Politics and Policymaking in an Era of Hyper-partisanship”

The motivation prompting SLGR to publish the first Special Issue on the “urban-rural” divide in the U.S. is rooted in what one is seeing more often in newspaper headlines and the problems this “divide” has been creating.  The “divide” has been characterized by the decline of small farms, rural towns and small cities, and the rapid growth of many metropolitan areas.  Several things seem to be driving these differential growth rates, including changes in industrial structure (what we produce), changes in production technology (how we produce, particularly the increased pace of automation), and the growing importance of innovation, design and finance functions that favor major metropolitan areas.  One result has been the outmigration of the working-age population, especially younger workers, leaving an increasingly dependent population behind.  These changes, in turn, have hollowed out the retail and services sectors in these communities, reducing tax revenues and undermining local-government financial health and capacity.  Most importantly, this situation has resulted in a serious psychological and political fall-out where people in rural areas and small towns increasingly expressing feelings of being “left behind” and  resentment toward urban areas whose residents are perceived to have unfairly jumped to the front of the line to the American Dream.

Given this background, the purpose of the Special Issue is to identify innovative, place-based policies and practices that hold promise for stabilizing and revitalizing places along the urban-rural continuum, and especially for strengthening positive urban-rural linkages.  We hope to publish six to ten short essays (1,400 – 1,600 words each, plus graphics if appropriate), embedded within an issue-length paper on policies and practices for addressing the urban-rural divide.

The second Special Issue will examine issues related to the impact of hyper-partisanship at the state and national levels on local power and policy-making.  Some specific topics envisioned to appropriate for this Issue will include but not limited to:

New Governance Matters Editor Grant Rissler has been very busy over the last several months in identifying timely “hot” topics and producing several key articles that should be of significant interest and usefulness to both practitioners and academics.  Forthcoming articles include:

–“Getting to Know Millennial City Managers: Understanding How They Got Their Jobs, How

They Do Their Jobs, and What They Expect for the Future”

–“The Smart City as a Lean Startup”

In addition, he is currently working with authors on an article that would provide an “up-front,” “close,” and “critical” examination of local government websites; the article is likely to be followed up with a panel discussion of practitioners that would result in a SLGR podcast.  Another paper in the works focuses on the burgeoning efforts of local government to be more involved in solar power development.

Following in the footsteps of previous GM Editors (Bruce Perlman, Beverly Cigler, and Bob Blair), Professor Rissler endeavors to identify subject matter that can serve to stimulate dialogue among practitioners on critical, vexing issues that state and local officials are facing and hopefully will result in more informed decision making.   To that end, a number of GM articles have been the collective product of practitioners as well as those from academia.  Anyone thinking about submitting a manuscript for consideration to the GM section should contact Professor Rissler at risslerge@vcu.edu.

Professor Brianne Heidbreder continues to oversee the development of high-quality and well-received manuscripts for the Reviews & Essays Section of SLGR.  Forthcoming articles include:

–“Local Government Fragmentation: What Do We Know?”

–“Beyond Institutional Collective Action: Why Do Metropolitan Governments Not  Collaborate?”

Readers are encouraged to cite R&E essays in their research and assign them to relevant graduate and undergraduate classes.  The essays provide an ideal vehicle for coming up to speed on important topics or highlighting themes in the literature that might be important for students.  The section editor seeks to recruit high profile scholars to contribute to the section in order to facilitate the goal of increasing citations to the journal.  Senior scholars and other potential contributors are encouraged to discuss topic ideas with Professor Heidbreder.  She can be reached at heidbr@ksu.edu.

SLGR’s presence on social media continues to grow, adding new Facebook and Twitter followers throughout the Summer and Fall semesters. Please be sure to follow us to join the conversation, and tell your students and colleagues to join us as well.  We’re also glad to continue our relationship with the LSE (London School of Economics, US Centre) Blog by sharing research from the journal with a broader audience.  Since recent research in Political Science indicates that blogs are considered most important among new media, and webinars and online videos are valued (especially among women and graduate students) in terms of how PS academics use online tools, we are working to redesign and update our blog for a launch in 2020.  A recent graduate who has worked with other social media outlets in the field has volunteered to assist in this process of growing the blog in content and form, so we would love to hear more from you about what types of content you would find most valuable! 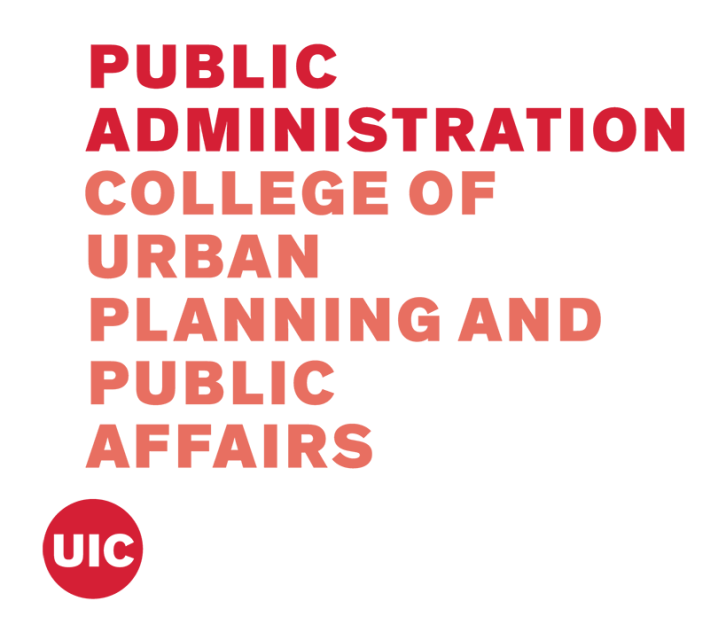